WILKINSON Architectural Metals is a PTY Ltd company for high quality roofing and façade products. We promote and market zinc, copper and aluminium.

Through our many years of experience in roofing and façade cladding, we’re able to give you extensive advice in selecting the materials and systems that are suited best to your project.

Façade panels, flashings, metal gutters and downpipes can be manufactured by our recommended contractors and fabricators in facilities in Cape Town and Johannesburg. 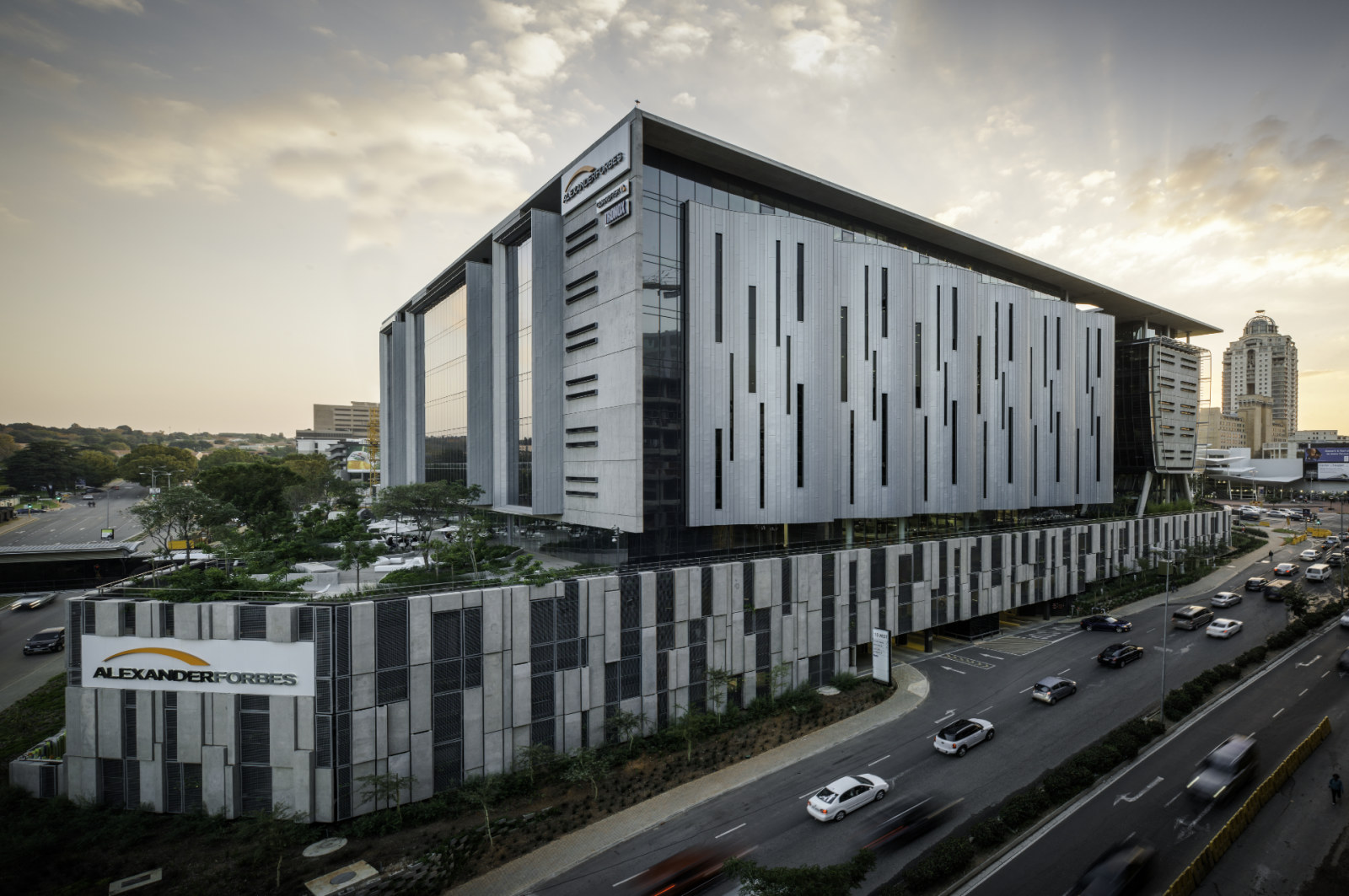 We offer a variety of façade, roofing and water drainage systems

Our systems include façade, roof and water drainage systems

View a selection of our recently completed projects 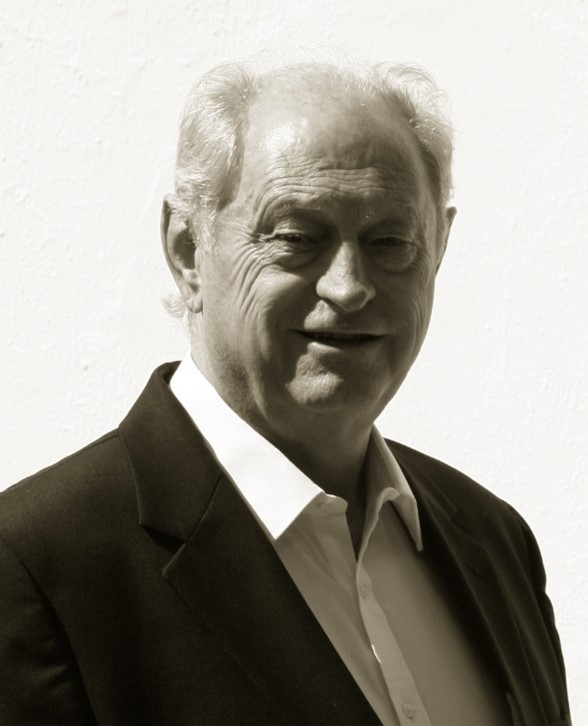 From upmarket homes on the Clifton seaboard to the BMW headquarters in Midrand, Stephen’s expert knowledge of roofing and façade applications, gained from 22 years of consultation, has been integral to the success of Rheinzink in Sub-Saharan Africa.

Stephen has worked in the construction industry since the early 70s in South Africa. He then spent 11 years in the UK, including seven at Rheinzink, consulting architects from London to the north of Scotland, before bringing the German zinc giant to Sub-Saharan Africa in 2005.

Over a span of 15 years he established the brand that has been used in more than 600 projects in South Africa, Nigeria, Kenya and Namibia, including huge Sandton office blocks and lecture theatres on four university campuses.

Beyond construction, Stephen has a life-long passion for sailing. He was part of the 15-man crew that competed in the 1979 Cape to Uruguay race on the 72 ft sloop Kwa Heri, taking line honours after their 25-day Atlantic crossing.

Stephen lives in Cape Town with his wife Anne and still enjoys getting out onto the water as often as he can.

Please email or call Wilkinson Architectural Metals for more information on all our represented products.